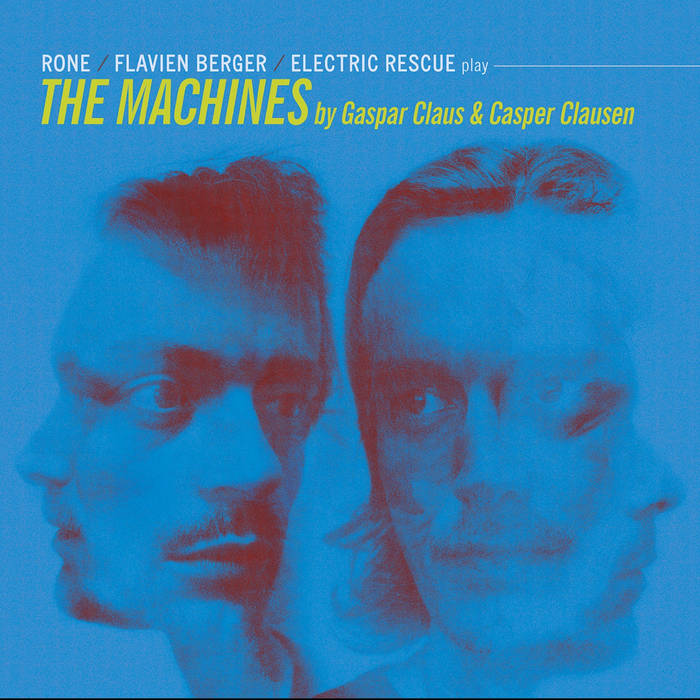 It was in early 1954, Lisbon, that Hans-Gert Claus and Helmer Clausen forged the destinies of their grandsons Gaspar and Casper. Yet they didn't exchange a word, nor even a glance, and went their separate ways without realising they had spent those few moments side by side, enchanted by one of the three wise men set up on a street corner, at the foot of Bairro Alto. In the same place, at the same time, looking at the same face, these two men – each with their own different reasons for being in Lisbon – felt overwhelmed by a dizzying feeling, a sensation of extreme familiarity mixed with the feeling you get when you try to imagine infinity. Later, they both chronicled this moment in their travel journals. One referred to the king he had seen as Gaspar, while the other referred to him as Casper.
Hans-Gert's children, in Germany and Helmer's children, in Denmark, all grew up with these travel notes. The passage describing this emotional moment, in both instances, was so intense that the figure of Gaspar here or Casper there was planted deeply in the minds of the men's offspring.

Casper Clausen was born on a cold winter's night in 1982, in Denmark.
Gaspar Claus was born on a hot summer's day in 1983, in France.

One lives by night, the other by day.

Fate regularly brought them close to each other, but since they're so complementary - each one filling the space that the other leaves so very well - that every opportunity was missed, unbeknown to anyone.

We now know that as teenagers they spent a whole week in the same residence without ever meeting.

Strangely, Gaspar always went to bed when Casper woke up. And vice-versa.

Other moments have emerged too. Like the day when (by this time musicians) their respective groups were invited to play at the same festival, on the same day, at the same time, on different stages. We can be sure that their natural curiosity would have led them to listen to each other's sets if they hadn't been performing at the same time.

It was in December 2014, while Gaspar & Casper were on family vacations staying with their respective grandparents, that their only mutual friend, traveling movie maker Vincent Moon, had a strange dream in Rio de Janeiro, where he had been living for just a few months. Initially he thought the characters in his dream were Brazilian, since they were speaking Portuguese. But as the dream unfolded, it became clear that the scene was taking place in Lisbon.

Two old men, far too old to still be of this world, walk down the same long street, each on his own sidewalk as though they are in two dimensions that cannot intersect. Each carries in his hand a half-moon. One is cold as night, the other hot as a blistering day. At the end of this street, the sidewalks come together and the street closes up. There stands a man, wearing a richly woven robe.

A record deck spins, with no record.

That same night, in Denmark and in Germany, the travel journals of Gaspar and Casper's forebears are brought out. The beauty of these celebrated extracts, at the root of why they were named so, strikes both of them for the first time. The next morning, they both send a transcription of the two texts to their friend Vincent Moon.

A few weeks later, we know that all three of them flew to Lisbon.
Nobody remembers what happened there in February 2015. They returned, joyful, surprised, and bearing a record.

Guest hosted by Tamar Osbourn aka Collocutor and Toshio Matsuura.